3 Facts About Fundraising on Social Media

This is the third post in a series provided for SocialFish by Artie Patel of Attentive.ly.

See the full list here:
Multichannel Marketing for Nonprofits
Nonprofits: The Case For Integrating Email and Social
3 Facts About Fundraising on Social Media
The Power of Targeting
The Power of Personalization

Does your non-profit organize fundraising on social media? Chances are that the answer to that question is yes. Here are some facts from top reports on the state of fundraising that you should consider:

Email and in-person fundraising are the stalwarts for non-profits, but Blackbaud’s study on the 2012 State of the Nonprofit Industry finds that branching out onto multiple channels is better for an organization.

Organizations that reported using several solicitation methods to drive donations reported higher levels of optimism with regard to their ability to increase individual contributions in the next year.

Blackbaud finds that optimism levels dropped from 62% to 44% in Australia when nonprofits used fewer than five fundraising methods. On the flipside, optimism rose from 73% to 86% in New Zealand when more than five channels were used.

Waggner Edstrom’s report on digital persuasion found that more than half of survey respondents have been inspired to take action when they engage with a cause after reading a story on social media. It’s not enough to simply exist on a platform: nonprofits have to produce stories and visuals that their audiences connect to in order to succeed.

Here’s another one from Blackbaud: email is changing. While open rates hover at 15%, click through and response rates have been falling as reported in the Online Marketing Benchmark Study for Nonprofits (May 2013). The median click-through rate is only 0.7%, which is bad news. The good news is that organizations have the power to harness social data and target the right audiences to get higher response rates. That’s what Attentive.ly works best at doing.

Social data isn’t the only thing that nonprofits need to consider, though. Today, over 57% of all emails are opened on mobile devices. Getting mobile-friendly is increasingly important.

Attentive.ly helps non-profit organizations increase online engagement around your cause and raise more money through online targeting.  The tool shows you what the supporters and donors from your CRM are saying and sharing on social media along with who is influential. See who is on social media, who is talking about key issues related to your organization and send automated responses based on what they are talking about. Attentive.ly integrates with Convio, Salsa, BSD Tools, ActionKit, and more. 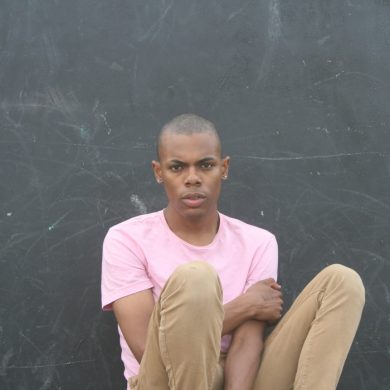 Performant Recovery Company Review – Should you Fear Them?