5 Things That Programmers Have to Know About Localization 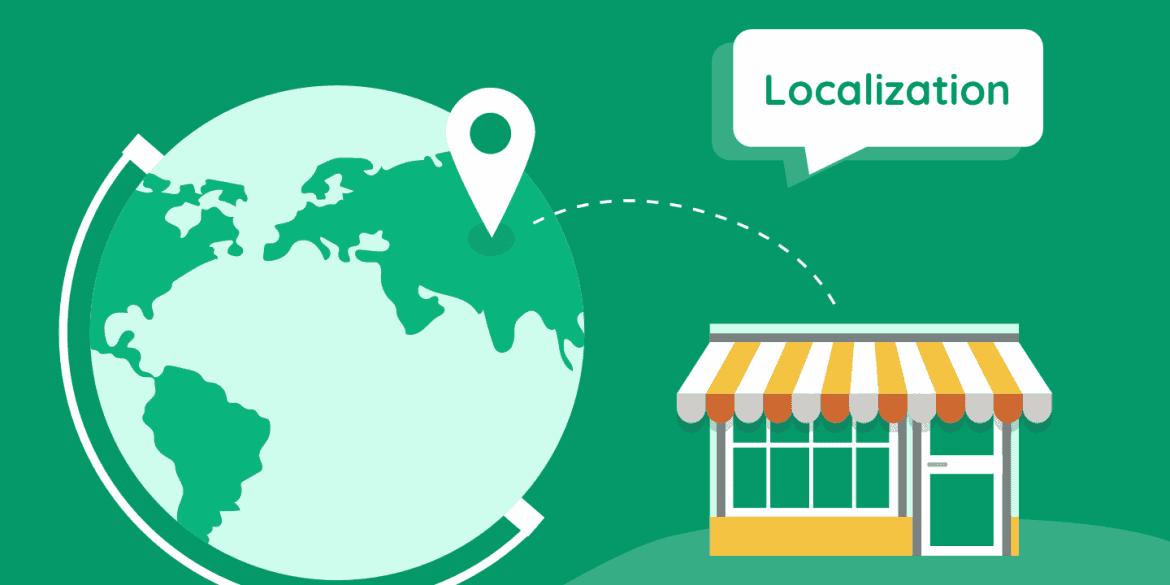 With a number of businesses going global today, international business grows at an extremely fast pace, so the translation services become more and more demanded. Yet, what’s getting even more demanded is the localization. If you’re a developer, perhaps, you have already heard about localization in general or might have even worked with it. In such a case, you probably know it as l10n and that it can be a serious headache when it comes to development. Not that localization and development are non-compatible things, it’s just that the two are equally effort-demanding and, oftentimes, localizing an app can be just as hard as developing it in the first place.

5 Essential Things to Know About l10n for a Developer

So, you may ask yourself, why do people even do localization to start with? Well, the number of reasons to localize products and software is overwhelmingly large. Some of the top online human translation services report that the requests for localization from businesses are extremely variable and might consider any aspect. Yet, the major purposes of localizing usually draw to increasing customer satisfaction and revenue, as well as entering new markets with less effort by making the products more familiar and relatable to the target consumer. While it might seem like localization and development are not really interconnected things, yet this is not quite correct. The two aspects are tied pretty closely in the sense that you, as a developer, have to prepare your software product for the localization, so that the translators and other coders could more effortlessly do their work.

Sometimes, such seemingly simple processes as software localization might in fact be extremely demanding effort-wise. The work of a localization specialist is extremely complex and requires a lot of things to consider before even starting. The localizer has to think about the target country’s language from the perspective of the native speaker, he or she must consider pop culture, locations, people’s preferences, and overall conventions of software and its translation in that country. So, considering some of those things from the developer’s perspective can make a life for both of you much easier.

Can Marketing and IT Collaborate?