According to the most recent Nonprofit Communications Trends Report, 76% percent of nonprofits are now using Twitter. It’s the second most popular social network used by nonprofits, after Facebook.

Twitter can be used to distribute news about your organization and your stories. And you can use a variety of apps to automatically tweet that news (Hootsuite and Buffer are tops)!

But the real power of Twitter is using it to engage influencers.

I’m not talking about Lady Gaga. I’m talking about engaging journalists, sponsors, and community leaders who are passionate about your cause. When you network with the right influencers, you gain access to their followers by way of retweets.

But what is the best way to use Twitter, without wasting valuable time? I reached out to a few pros, and here’s what they offered for nonprofit Twitter tips:

What tips do you have? 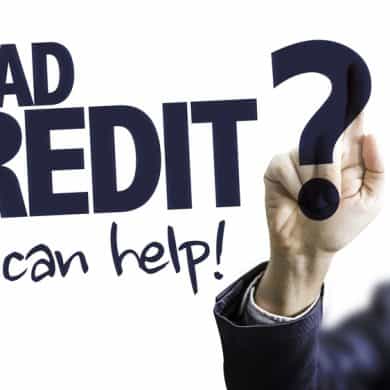