If you’ve been struggling to spread the word about your organization, here are a few tips that you can use to jump start your next marketing push.

One of the best places for some passive signage is your car. Printing up a magnetic sign that you place on your door is pretty affordable. Esigns, for example, prints magnet signs for car exteriors, which last a lot longer than a wallpapering campaign. Just stick the sign to your car and then, every time you drive somewhere, you’re advertising your non-profit.

You can use this approach with other things too: t-shirts, sweatshirts, bags–anything that can be worn or carried around is a billboard waiting to happen. Better than billboards, though, these signs actually encourage people to ask you about them, which helps you talk up your organization!

Twitter, Facebook, Instagram, LinkedIn, they’re all free. You’ve probably already set up accounts with all of the common social media and networking portals but what about the lesser used options? Ello, for example, is an up and coming social networking site that is trying to combine all of the best stuff of Twitter and Facebook but without all of the gross advertising and privacy issues. Snapchat is also incredibly popular, especially among young users. You could be a snapchat pioneer! Pinterest is also a great way to showcase your cause and raise awareness of your organization.

One of the best social media platforms to use, especially as a non-profit, is YouTube. Making short videos that help promote your cause and the work you’re doing doesn’t have to be expensive (though it can be time consuming). It’s possible to create professional looking videos using just your smartphone and some simple editing software (most computers have at least a basic video editing software package built into them). Then, every year, make sure that you participate in the Project for Awesome, which is currently a two day event in which people take over YouTube to raise money and awareness for nonprofits and charities just like yours!

If you really want to stretch your budget, one of the best ways to do that is to team up with someone else. Perhaps the best way to do this is to co-produce an event. There are lots of different types of events that you can host but the easiest and most cost effective is a concert.

If you have a good space, you can hold a concert right in your offices. If the space is small, offer to pay for a venue rental in exchange for the band reducing their appearance fee (or, hopefully, waiving it altogether). If you sponsor a concert you can piggyback the marketing of your cause onto the marketing the band is doing to promote the show and sell tickets. A great way to sweeten this deal for everyone is to set up a merch space in which you and the band can sell branded merchandise to help bring in more cash. You’ll be introduced to a band’s existing fanbase and, hopefully, the band’s fans will become your fans and you’ll build your own audience.

The point is that there are lots of fun and cost-effective ways to market your non-profit. These are just a few of them. Use them to get started or to supplement your own existing campaigns and watch as you raise awareness and funds for your cause. 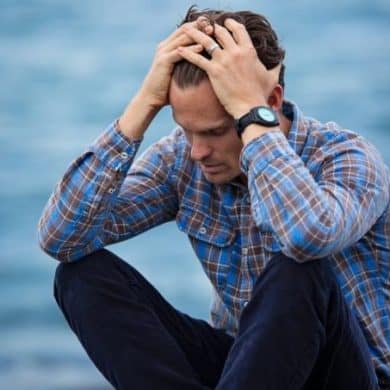 Negotiating With the CBE Group