Non-Profits Use Vine for Good

With user attention spans shrinking, a new app from Twitter hopes to capture viewers attention in the blink of an eye. Vine prompts users to record and share six-second videos that loop over and over much like a gif. Most of these addicting little videos have a funny bent, but businesses have caught on to the trend. Retailer Urban Outfitters recently hosted a Vine contest in which it asked users to document a day in the life of their sneakers. Home Improvement chain Lowes is one of the leading brands on Vine with its #Lowesfixinsix series. Non-profits may not have expansive budgets, satellite hughesnet Internet or the latest camera equipment, but Vine levels the playing field.

Vine should interest non-profits because it is an inexpensive, effective way to spread a cause. Learn from proven businesses to create viral Vines.

Six seconds is enough time for someone to declare his support for your cause. A simple endorsement, celebrity of otherwise, humanizes your non-profit and garners support. Aids relief foundation (Red) received a simple endorsement from David Guetta in which the musician asked viewers to support (Red) and re-tweet the post. (Red) is one of the most active non-profits on Twitter. In partnership with Mashable, (Red) set the record for the most Vine videos sent for a social cause in a day.

Non-profits depend on word of mouth and creativity to get spread news about events. Unicef UK employed both in a Vine packed with friendly faces promoting #BigIfLondon. Vine is a relevant new way to promote an event and gain shares. These videos repeat, so even if the important information is only at the end, viewers will eventually get the message. Unicef turned construction paper and a diverse group into a viral add for its event.

Your non-profit couldn’t exist without the supports that fund it and volunteer. Vine is creative way to acknowledge those believes in your cause and give of themselves. When (RED) set the previously mentioned record, it concluded the campaign with stop-motion thank you card. A Vine thank you leaves more of an impression than a tweet or picture and users will be more likely follow your brand.

Non-profits operate with the goal to make the world a better place, and some are doing so six seconds at a time. Four symptoms of child diabetes using colorful block letters is one way. This short clip offers potentially life saving information in a clear takeaway. 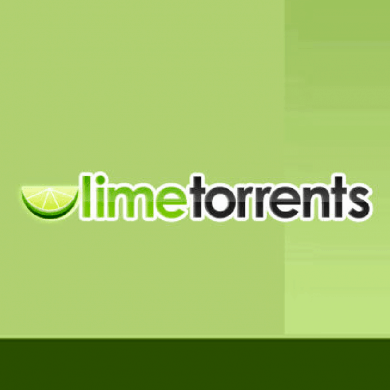