Price Floors: Everything You Need to Know 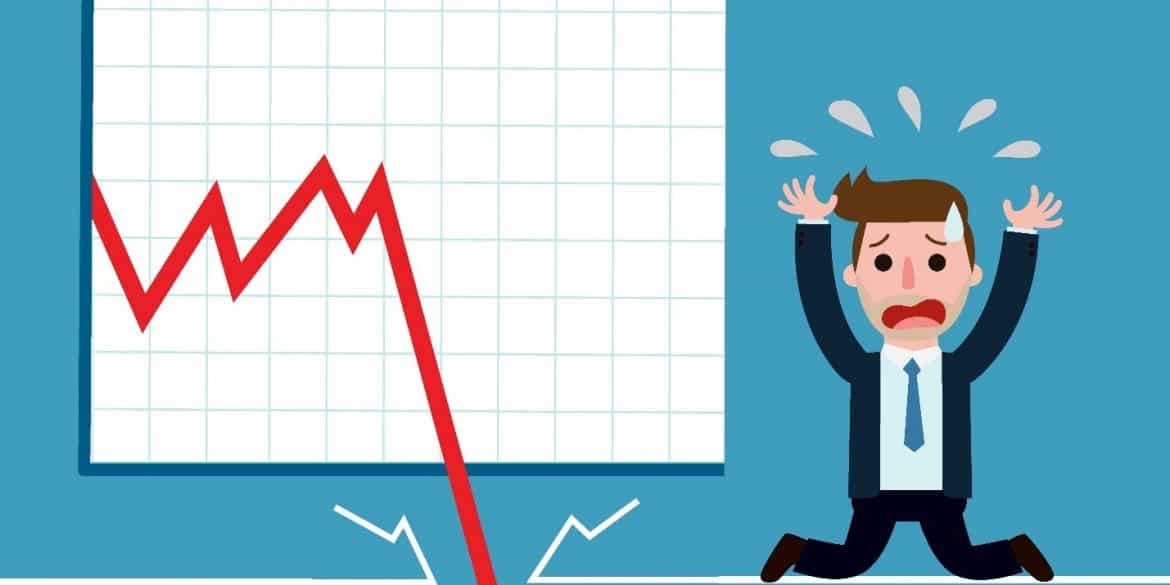 There are plenty of questions regarding price floors and price ceilings. People may wonder what they are, how they affect the people and markets, and if they are really beneficial or not. We’re going to discuss the differences between price floors and price ceilings, and discuss whether or not they have a positive or negative effect on markets, businesses, and consumers.

What is a Price Floor?

A price floor is essentially how low a product or service can be sold for. It is imposed by the government in most cases to ensure nobody can go below a certain amount of money to sell their products or hire workers. However, the price floor is always going to be higher than the market rate, which is also referred to as the equilibrium price. With the price floor, businesses are unable to allow their goods to be sold for less than they’re worth so they do not end up in the red while running their business. It also ensures employees won’t be underpaid and left at poverty level, unable to afford their home and food.

What is a Price Ceiling?

On the other hand, a price ceiling ensures that nothing is going to be sold at an excessively high number or anyone is paid too much. With a price ceiling, there is less of a chance of consumers being unable to obtain goods for their families, or that some are being overpaid for what they are doing in comparison to others in the same bracket. So when discussing price floor vs price ceiling, it’s essentially the lowest and highest numbers the government can set when it comes to goods and services.

One of the most common examples of a price floor is found in the minimum wage. Minimum wage is set by the government to how low an employer can pay their workers. If the minimum wage is increased- which is due because the price floor is raised- this can cause a lot of problems for the workers. While the employees may be happy to receive more money, the employer may be at a loss. This will result in the employer letting go of more workers to handle the new increase in money, which means unemployment rates are greatly raised.

Another reason why this price floor is a bad idea is because this will cause employers to want to engage in different employment options. Think of the self serve stations found in many fast food establishments, or the self-checkout lines in the grocery stores. These are all made in part to the minimum wage being raised, which means employees were laid off and replaced by gadgets that don’t need to be paid a minimum wage in the first place.

So is the price floor really worth it? If you look at a price floor graph, you would be able to see that the rise in the minimum wage is causing more harm than good as you see the unemployment levels rise along with the price of everything else.

You see, when minimum wage is raised, the cost of everything else is raised as well. This means that the entire price floor is being affected, not just the amount in which employees are being paid. With that being said, the layoffs contribute to more people living in poverty as they have lost their jobs and can’t handle the new, higher prices for goods. Little things such as bread and milk are raised with the price floor, along with rent and all other goods and services.

Perhaps the biggest example of a price ceiling is rent, which can also be referred to as ‘rent control’. This is certainly something you have heard of before, and it is implemented in many areas so companies cannot overcharge their renters just because the price floor has increased.

A price ceiling in terms of rent means that a company is not allowed to increase their rent by large amounts just because the price floor has changed. They have to stay within a certain limit as to not overcharge people horrendously for their services, or living areas, offered.

However, this doesn’t mean that the owners cannot raise rents when the price floor is raised. All this means is that the owner cannot do it abruptly and at an extensively high rate. The rent control will allow them to raise the rent but only at a certain percentage every year. This will typically go hand-in-hand with the price floor that is raised, so that the amount of minimum wage being paid is still adaptable to the amount of rent that is being desired.

The Effects of a Price Floor

It’s very obvious that the price floor sets out with excellent intentions. They want to make sure that everyone is being paid fairly, and businesses are being paid what they deserve for their goods and services. It seems like it’s a wonderful solution, but is it actually a good thing for consumers and workers out there? It’s a rather debatable thing, and we’re going to take a more in-depth look at how a price floor affects the entire community.

Let’s take a look back at the minimum wage ordeal. For some, it doesn’t matter how much they get paid because they are selling their own goods. This is a great thing for people, such as farmers, who are going to be paid more but still make money by selling their products and goods. However, while it’s a good thing for them, it actually causes an upset in the economy.

The biggest thing that a price floor effects when it comes to people is the fact that a higher minimum wage means unemployment rates are greatly highbred. People will be laid off to keep up with the new minimum wage, and that means the unemployment rate is increased. This is a bad thing for the economy as more people are found having to use welfare from the government, which means people’s taxes are likely to be raised to keep up with the demand.

Another way in which the economy is affected due to the price floor is the way consumers sell their goods. When the price floor is raised, they are allowed to raise their prices; which sounds like a great thing, right? While they may earn more money, people are likely not going to buy their product as often because of the new, higher price. Consumers will likely choose a knock-off brand: think to buy margarine over butter. With fewer people buying their product, they begin to lose money in a large way. They reduce their supply- which means more people lose their jobs- and they may drop out of the market completely.

Another way in which a business suffers from a price floor is that they may begin to create more goods than the consumers need. They may not notice that their product is being bought less frequently because of the higher price, and continue to create as many goods as before. This ultimately causes a surplus of products that will likely to be thrown out or sold to the government. The government will then either sell these products at a lower rate, or destroy them completely. This is not good for companies or consumers, or the environment for that matter.

What a price floor can ultimately lead to is known as market failure. This is a big disruption in consumer goods and purchases, and can end up with a huge amount of surplus and a market crash where people are trying to sell their products for less, while still trying to hold onto their employees. This can destroy smaller companies, leaving only big business to sell and deal with consumers. By destroying the smaller companies, this leaves the larger companies to create a price floor of their own, essentially, where consumers will no longer have an option when it comes to buying what they need.

Much like a price floor has an effect on the economy, price ceilings do as well. With a price ceiling, consumers will start to ask companies to supply them with lower prices and higher quantities. Most of the time, companies will not want to abide by these new demands, and this will cause a shortage in the market.

When there’s a shortage of products, turmoil is likely to occur. Not only will products begin to run out completely and lines will begin to form awaiting these products, but there may be the addition of black markets selling these products for a lower rate. After all, if consumers are wanting a product they can’t reach, the black market knows that they can make a whole lot of money off consumers. A black market will also equate to the government not receiving the tax money from goods bought from the regular market, which could ultimately result in a crash of the government.

As companies start to notice that they are losing money to the black market and simply not having enough goods to offer the new market price, they may opt to change their product to using less quality, cheaper materials and ingredients. They will start to lack quality simply so they can provide more product to the people and get their money back. However, the quality that is lacking is never good for the consumer. This means that food may not taste as good or even provide harsh ingredients into the body, or that products don’t last as long.

This holds true for renters as well. As the rent ceiling changes and they aren’t receiving the money they would like to receive, the quality of life is diminished. Those who rent out properties may start to slack on upkeep as they aren’t receiving adequate money to be able to keep their buildings in tip-top shape. This can result in people leaving the area, which will have a major impact on the entire economy of that particular region. No renters means buildings being abandoned and an overall downfall of an area, and at that point, it is ridiculously difficult to regain the community.

The only way in which a price ceiling could have a more positive effect is with the government interfering, where they would need to subsidize these companies to ensure they’re still allowing for enough quality products or releasing products if any are available.

Essentially, the price floor will cause unemployment in the long run as employers no longer want to stay in line with the heightened minimum wage. A price ceiling will cause a shortage of goods altogether, and this will begin the start of black markets where there is no paper trail and no taxes. Without these taxes, the government will no longer be able to succeed. This will also have an impact on those who rely on the government after being unemployed thanks to the price floor being raised, which results in more homelessness and poverty levels. 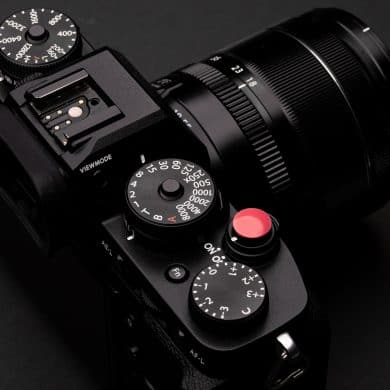