Ah–the hazards of “doing” social media for work…what’s just fun and games for regular people gets the fun totally sucked out of it when it’s part of your job. Welcome to my love/hate relationship with Pinterest.

I started using it for fun a few months ago and I was just like any other Pinterest-obsessed female: pinning recipes and house pictures and all kinds of cute stuff. Then I realized ASHA members were using it a ton, and started using it in a business context….and that was the end of the fun.

Here are a few things about Pinterest that drive me crazy when using it in a business context:

Those are my main gripes with Pinterest–but I know there are more, so I reached out to my friend Heidi Kay, the Pinterest “power user” profiled here on Socialfish a few months ago. Heidi is a partner at PediaStaff, a a staffing firm that specializes in recruiting and placing pediatric therapists, and has grown PediaStaff’s Pinterest following to over 15,000 with her incredibly detailed boards of everything from specific therapy activities to Pinterest tips and tricks (I totally recommend this board for some awesome tips). Here are a few of Heidi’s Pinterest pet peeves:

Aside from Heidi and my pet peeves, what other issues have you noticed using Pinterest in a business context? 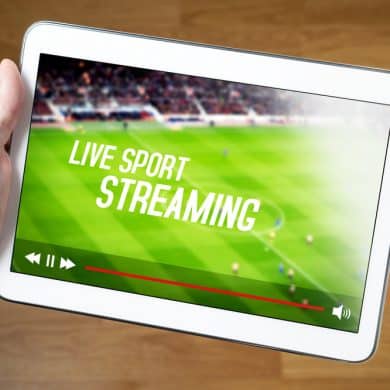