The 4 Types of Economic Systems – And Why They Matter 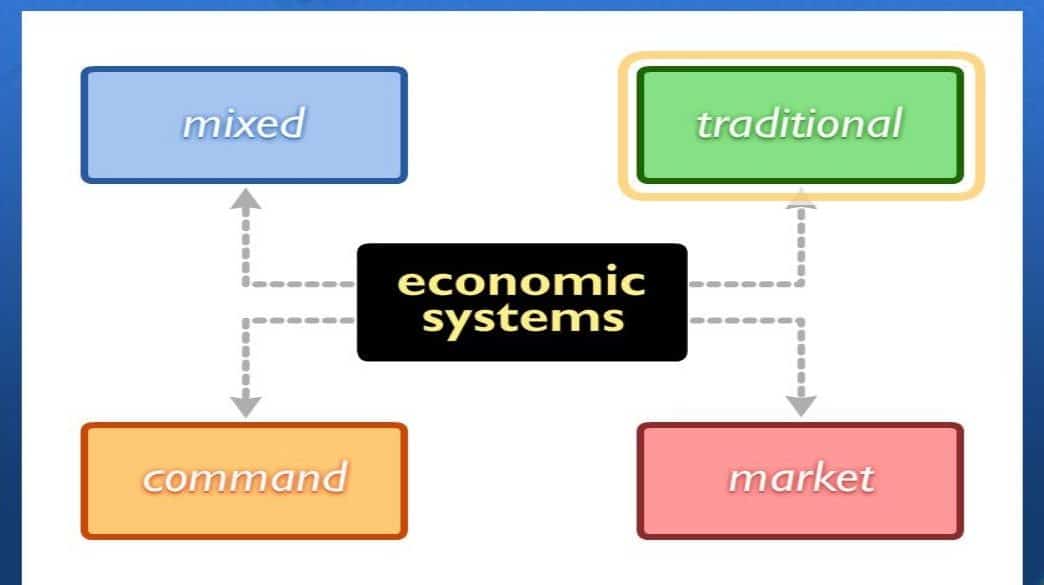 The way we organize our economies has evolved over the millennia. Almost no society operates on a hunter-gathered basis nowadays and instead almost every consumer exchanges some good for another in order to get through daily life, with some market mechanism behind these exchanges. But what is an economic system, and which economic systems have developed over the ages?

What Is an Economic System?

An economic system is a way of organizing the distribution and exchange of a country’s goods, resources, and services. From an economics perspective, an economic system regulates various economic issues including the factors of production, the supply of capital and labor and all other physical resources.

Next, there are questions around how to produce goods and services, and how much of these goods to produce. Produce too much and there is a waste, produce too little and the cost of production rises. There’s also the question of who is allocated the production: those who can afford it most, or those who need it most?

The Four Types of Economic Systems 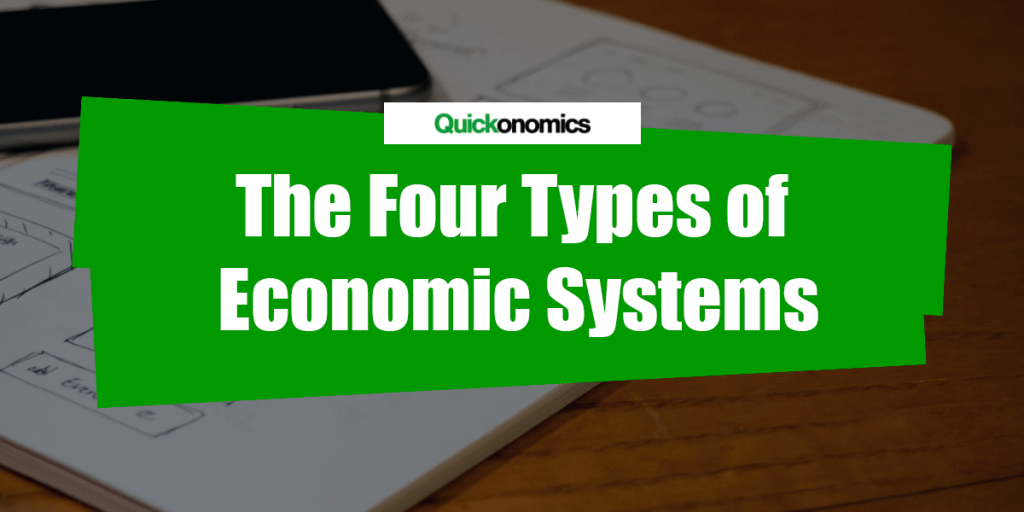 As much as every economy has a number of commonalties – think supply and demand, for example, the way in which an economy is organized can differ significantly, with practical implications for both consumers and businesses. Let’s take a look:

The most basic of all the economic types and in practice since ancient times, the traditional economic system involves very little division of labor (in other words, individuals specializing in producing specific goods) and very little in the way of economic governance.

Under this system, the government of the day will be in full control of all economic resources and plan the distribution of these resources according to its own policies. Though central planning is also a political viewpoint, it more commonly occurs where a country has a lot of valuable resources such as oil or mineral wealth.

Of course, the general population of a country under central planning may not be universally satisfied by the way resources are distributed, because some policy decisions will make some people better off, and others worse off. There is also a risk that members of the ruling government will try to manipulate the system to their own, personal advantage as, after all, they are the individuals in power of the economy.

Nonetheless, some people would argue that the command economy has advantages in that the government can better control supply and demand than the market can. The idea is that a command economy can lead to lower prices for the public while also ensuring that there is an ongoing, plentiful supply of jobs for the population.

A market economic system is based on market freedom. In other words, market forces control the economy. What are market forces? Consumers deciding whether to buy a good at a certain price, to wait before buying it or to never buy is a market force. Businesses pricing products to create maximum profit, taking into account consumer demand, is another market force.

Therefore, a pure market economic system will rely fully on consumer and business behavior for economic planning. Businesses will produce more when consumers buy more, consumers will save up when prices get too high.

However, there are no examples of pure market economies as almost every economy involves some degree of regulation to distribute economic resources. Regulation also prevents consumers and business from suffering from abusive behavior by their peers, and from market-distorting tactics taking hold. Yet many economic systems are so lightly regulated that they are effectively market economies.

In theory, a market economy allows for a lot of economic growth because markets are most efficient at allocating economic resources. It’s easy to argue that the highest economic growth is indeed under a market system where government influence is minimal.

But there is a downside to the market economy. As the free market economy growths, individuals and corporate entities can amass a lot of wealth, power and control of the economic system. Imagine how much control Google and Amazon have over the US economy, for example. In turn, this means that the market economy becomes less efficient. That said, this is where governments can intervene to restore economic efficiency.

Exactly when an economy is no longer a market economy but a mixed economy, or indeed no longer under such central control as to be a command economy, is up for debate. It could be argued that most “free market” economies in the world are in fact mixed economies.

The advantage of a mixed economy lies here: where the economy is best served by market forces, the government steps away and lets the market allocate resources in the most efficient manner possible. However, in other areas, where market forces do not serve the population well such as healthcare or education, the government intervenes to plan the economy.

A mixed economy does have disadvantages. It can lead to growing government power which can eventually interfere significantly in the market economy. By slow imposing rules and laws on the economy, a government can exercise creeping control. It is up to market participants to put a stop to creeping government control, however, just as it is the task of the government to stop market abuse.

Which is the best economic system?

The way an economic system function has a huge effect on the daily lives of the citizens of a country. For these citizens to live in an environment that supports both personal sustenance and personal growth is important, and there are many arguments for and against all of the economic systems.

Perhaps the best argument is for an economic system that provides enough incentive for innovation and growth, but which also takes into account the needs and desires of all economic actors, rather than just those responsible for growth and innovation.

Inevitably it is a balancing act, with no absolute implementation of an economic system serving the needs of society well. Exactly where this balance lies, however, is up to citizens and this is why there is a fair variation in economic systems in place around the world, and perhaps why the world’s economy effectively operates a mixed economic system. 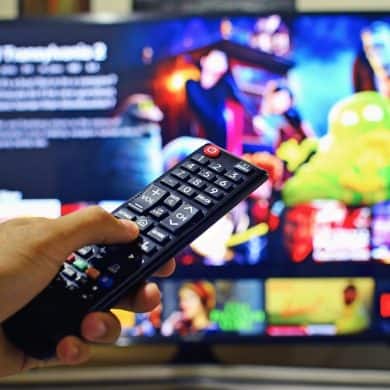